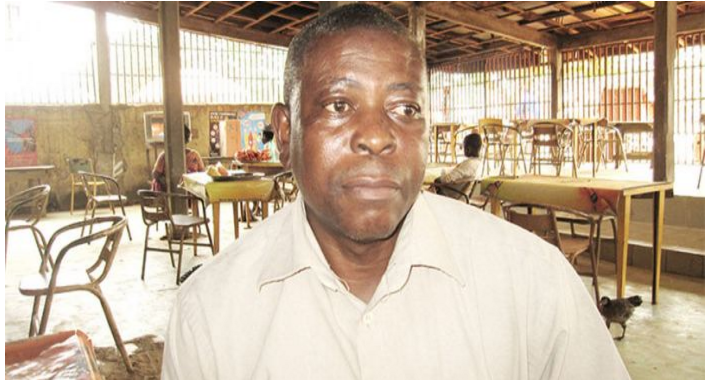 The young business man and politician crossed all bridges over the years to be what he is today.

Akime George is a self made man and astute politician who grew up from the ranks having occupied several positions in the CPDM administration. He started politics as early as 1985 when he was elected cell president for Grand Meme. He was elected Development Officer for the YCPDM and later on president of Makata branch in Kumba when Nguti was still under Meme Division. He served as section secretary from 2007 to 2015 before being elected section president. He is also a councillor for Nguti and took part in every decision making process that led to the construction of a modern council building and grandstand in addition to other developmental projects in the area.
Besides politics, Akime George is a contractor specialised in the construction of schools and supply of equipment notably at GHS Kumba. Though inheriting two houses in Nguti from his father, George Akime has embarked on the construction of a modern home for himself so as to help beautify Nguti town. Disappointed with the slow pace of development under the banner of the development association, ‘Elati Bebum’, Akime George decided to go solo setting up a youth association known as Bebum Progressive and Development Group to whom he has distributed over 20.000 seedlings of cocoa as a way of fighting unemployment in the area. Akime preaches by example and has opened a large cocoa farm on a surface area of 11 hectares.
His next project is to introduce livestock production which is wanting in the area as a means of combating illegal hunting and poaching. Akime is a man of the people who maintains close contact with the grassroots. Reason he has never lost an election. Akime, who says he hates dishonesty and back stabbing in politics, says his ambition is to leave a name to posterity. He aims to construct and equip a CPDM party secretariat as well as a hall before leaving office.